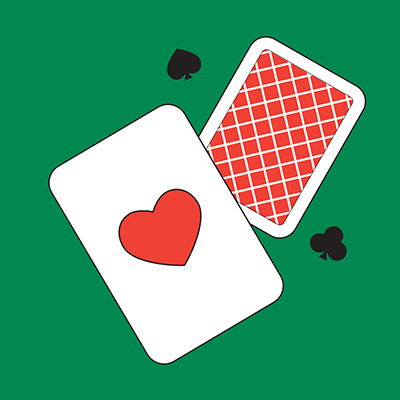 Online blackjack, also known as the game of 21, is a relatively simple casino game played against the dealer. The player’s aim is to get as close to the score of 21 as possible without exceeding it. There are currently hundreds of rule variations that affect the house/player edge and player’s decisions during the game, but the major principles of blackjack stay unchanged. To get the hang of important blackjack rules and find some tips to beat the dealer, players of Nigeria are encouraged to keep on reading the guide below.

Before the game begins, the player has to place a bet that normally starts at a few nairas and can reach 10,000 nairas in some online casinos. At the beginning of every round, the blackjack software gives two cards each to the dealer and player. One of dealer’s cards is open and the player can see its suite and value. If the player has an Ace and any ten-valued card, he is considered to have “Original Blackjack”, which wins the round (according to stats, the probability of hitting a Blackjack hand is about 5%). Anyway, on getting the original two-card hand, the player should decide what to do next. There are a few choices, marked on the user interface near the table. And this is where an NG player needs to know exactly what to do because an improper choice will decrease the chances of winning. 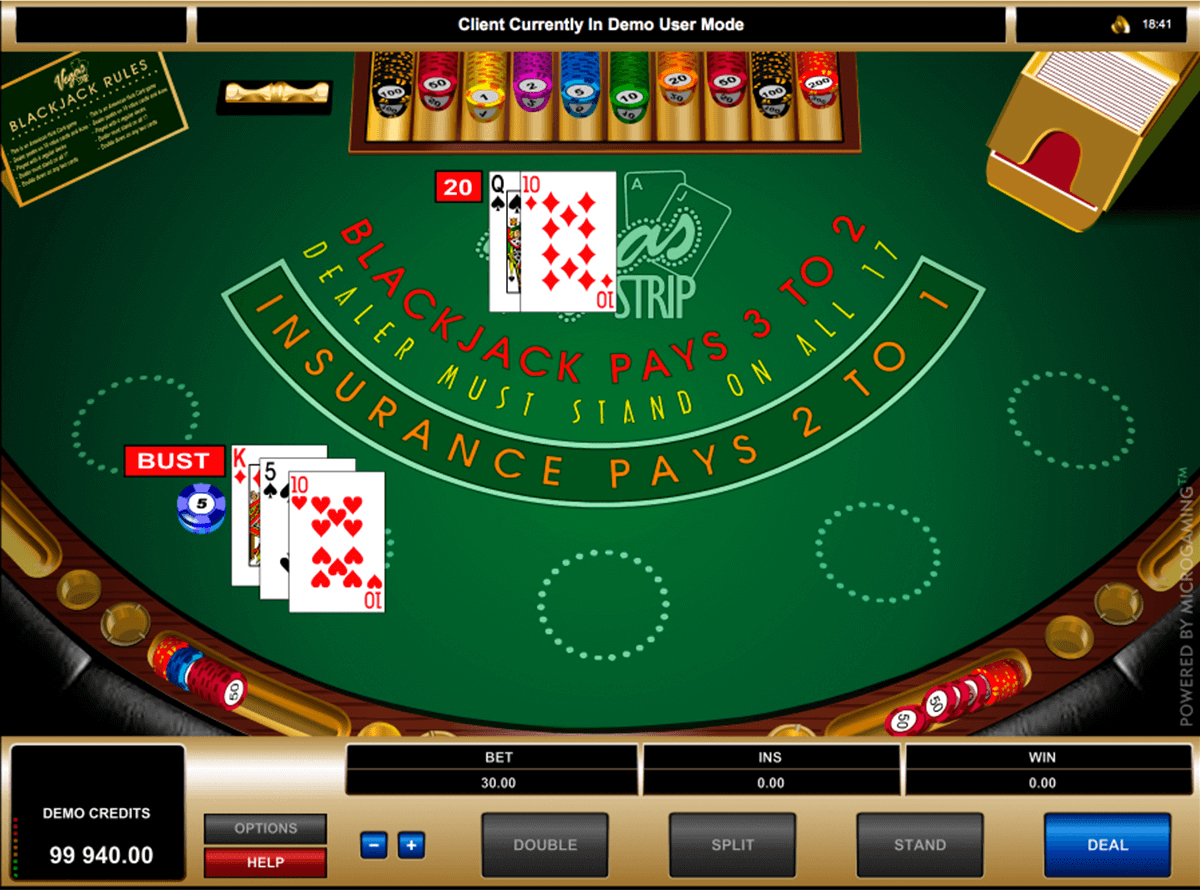 Playing blackjack online for real money, one should know how each card in a deck is evaluated. Cards with a face value of 2 to 9 count respectively regardless of their suits (a nine of spades gives 9 points, a five of diamonds gives 5 points, etc.). Tens, Jacks, Queens and Kings are equal to 10 points each, and an Ace gives 1 or 11 points, whichever is more favorable for the player in a given situation. A hand consists originally of 2 cards but in the course of a round a player can hold five, six and more cards in their hand (Trivia: max number of cards in a hand without going bust is 11: four 2s, three 3s and four Aces – this is possible in the ballpark of 1 to 10 billion).

Real-life blackjack is a fast-paced game and this is why fans love it so much. But in online blackjack there is no time pressure and the player can ponder over what to do next for as long as needed. In this way, after the initial first deal both the dealer and player have two cards each, and the player has to make a decision. The set of decisions is limited to three options: take one more card (this action is called Hit), refrain from taking any more cards (Stand) or double the initial bet and take one more card (Double Down).

There are comprehensive charts and strategies for each blackjack type that show player’s preferred behavior for each game situation (for example, a player should always stand when the cards’ total is 18). In some cases, a player gets two same-valued cards (for example, a jack and queen) in the original hand, and this allows him to split the hand and take one more card for each new hand, thus playing with two hands at a time. Some online blackjack variations in Nigeria allow for splitting only identical cards (2 fives), while the others enable splitting for any same-valued cards as in the example above (J + Q). Given this example, a player should be aware of the rules of the specific table played at the moment.

The game software always makes decisions for the dealer and performs all game activities according to a built-in set of rules without backing off from them. The player can make wrong, improper decision but the dealer always acts under a fixed algorithm that a player should be aware of. Dealer always goes second (after the player). The face-down card is turned up and the dealer then stands (if the total is 17 or higher) or takes another card (if the total is 16 or lower). Dealer’s moves are automatic and are governed by unique rules of that very game. Cards are dealt to the dealer until the next card dealt results in a bust, in which case the player is considered winner, or results in a higher total than the player’s.

Hundreds of blackjack online variants are known as of writing, most of them are compatible with mobile devices as well. The variants are basically the same but differ in some rule subtleties that change player’s decisions slightly. Besides, BJ variants differ in a house edge (the mathematical advantage that the software has over the player). Below are some of the most popular blackjack variants with short explanations for each. All of them can be played for real money: 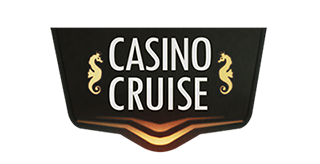 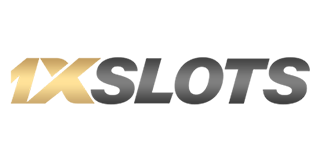 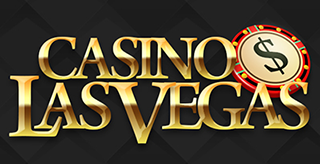 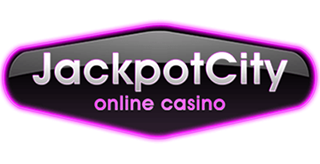 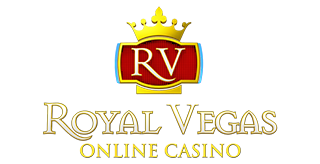 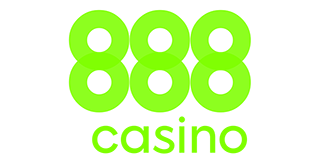 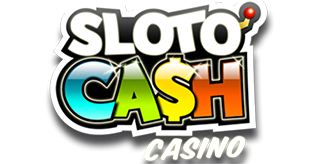